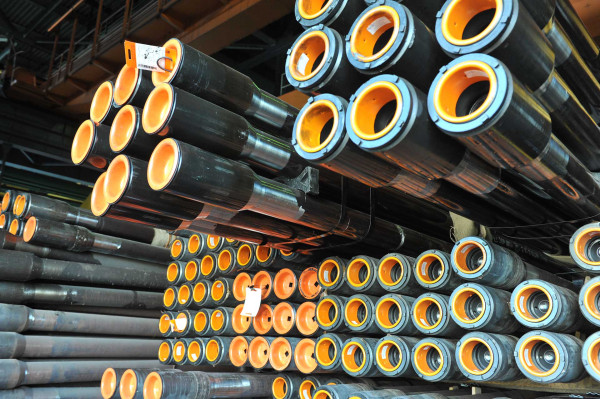 Leading producers of tubular products for the oil and gas industry TMK, a Metal-Expo regular exhibitor, announced its operational results for the first quarter of 2020.

TMK CEO Igor Korytko said “In 1Q 2020, we saw a quarter-on-quarter decline in our total pipe shipments at both the Russian and European divisions. The current challenging macro environment globally and significant oil price volatility have put pressure on pipe consumption in all our main markets. Although the Russian oil and gas pipe market traditionally shows certain resistance towards drops in oil prices, we do not expect the situation to improve in the second quarter. The market environment will most likely continue to negatively impact demand for our products, including seamless OCTG pipe.”

In both Russia and Europe, we expect the overall demand for the Group’s products to remain under pressure in the second quarter of 2020, due to the continued unfavourable macroeconomic environment and oil price volatility.

Exhibitions are Resumed in Moscow

Exhibitions arranging and visiting are officially allowed in Moscow since January 22. However, the decreed of the Mayor of Moscow states that the number of visitors must not exceed 50% of the total exhibition hall capacity. The same condition is applied...

Metalloinvest, a leading global iron ore and HBI producer and supplier, and one of the regional producers of high-quality steel, has been awarded 65 points in its annua...

Russian steelmaker PAO Severstal , a Metal-Expo regular exhibitor, one of the world's leading vertically integrated steel and mining companies, has completed the construction of envi...